Skip to content
Imagine summer season in Delhi. Yeah, you are sweating, need a cold drink or chilled bear. OK, you got the idea. So apart from sweat, what do people have on their forehead (read mind), during this season. Now even in thinking we Indians are not alike, as every literature will tell you. Some lazy true government babu types will- “I have an AC in my home, servants to take care of me. Order some beer, pizzas and obviously friends and spend the weekend.” A little tourist types, with fat pockets or huge credit card debt, will think of hiring a cab or getting their own vehicle (and don’t forget AC) and drive off to some nearby hill station. The third backpacker types, who believe more on traveling than the actual amenities, comforts and obviously spending huge sums to enjoy T.V and other amenities, which can be enjoyed at your home, rather than taking the pain to do the same stuff in some fancy hotel elsewhere.
By now you must ponder- What the ______ (fill in any word of your choice), this guy is getting us bored with his gyaan, where is the twist in the story. Now I belong to third class (backpacker) and most of my friends in second class (huge credit card debt). So the twist is five of us decided on a weekend trip. And you guessed it right, to some hill station. I was rather planning on some city of Rajasthan, to experience firsthand, how local people handle the heat and live their life in one of the hottest state in India. So the twist is a backpacker was convinced by his friends, to take our own vehicle and head to a hill station.
We equally rejected idea of Shimla (as apart from me, other four have been there many times and everyone complained of the place now being touristy). After working out couple of options we zeroed in two places- Narkanda and Mukteshwar. Reason for both our choices was- that both places had our known associates and arranging lodging and food will not be a problem. Remember, summer season a mass migration takes place on weekends from plains to mountains in India. We finally decided on Mukteshwar. So if you are planning the same, get ready for some hotel hopping before you find the right one for right price.
Journey, unlike other times was uninteresting, except for the part where we were lost on road, which led us to Nainital, which was bustling mostly with newlywed couples. This situation was topped by no place to park your vehicle. So we had to find an empty area, a little away from the main market and went for lunch. But once we left Nainital, the road was through thick and moist trees. With almost no traffic, driving was fun, however just a small mistake and you go down hundreds of feets.
We reached our resort in Mukteshwar around 4 PM, 45-60 minutes to dark. Everyone wanted to look around. So what started as a small evening stroll, turned up to be of few kilometres, costing us around 3 hours. But the cost was worthy. Just imagine walking on mountain roads full of mist, where it’s hard to distinguish where is moon and where is a small house on a distant mountain.
On our arrival to resort, we were greeted with a bonfire arrangement, places to sit around it and to be enjoyed. Nature didn’t wanted to accommodate, we sinful and polluted urban dwellers. So the quiet mountains started hissing and then were wrath of wind.
We had to spend indoors, where we were served well as we were the only people in that resort.
What was endured by all during the wrath of wind was witnessed single handily or single ear-ly if there is any such word in English. We were three people to be sleeping together (dirty minds think what you want to). One was already sleeping snoring and occupying one end of the bed. The other occupied the other end. So my only choice was middle berth. When I complained about snoring to the other guy, his only reply was “Get ready for echo effect”.
The reason I love mountains, dark and dreadful night gives way to a colourful and energetic sunrise. I think my friends took the sentence seriously and got energetic for a three kilometres hike. However they soon realised moving a pen on paper and moving yourself in mountains is lot different.
Time for some quick tourist sight-seeing at Mukteshwar temple, there is one more road which cuts out from the entrance to Mukteshwar temple, takes you to place where you can try your hands at adventure sports like rock climbing, hanging rope bridge crossing and many more.
Time to come back to urban life, mists will be replaced by smoke, mountains will be replaced by targets, and most of all soul will be replaced by body. 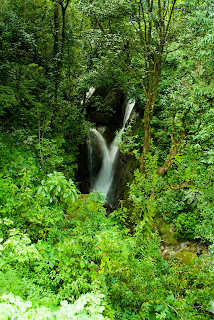 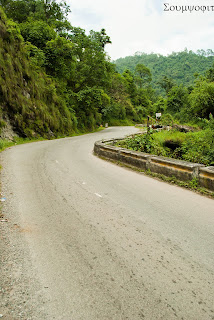 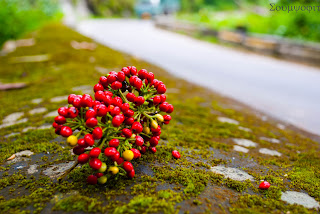 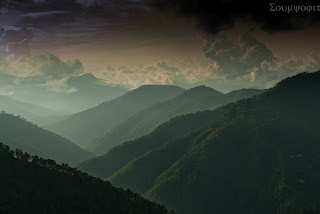 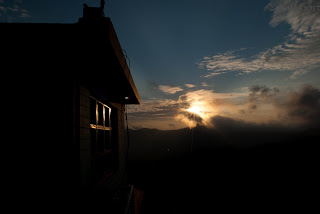 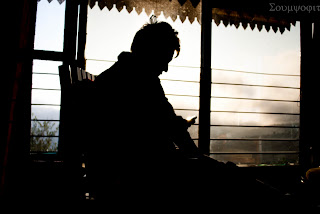 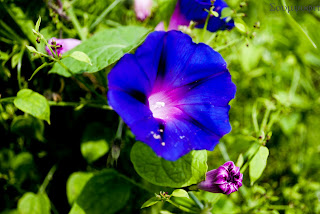 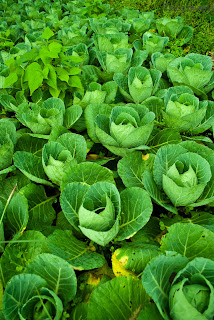 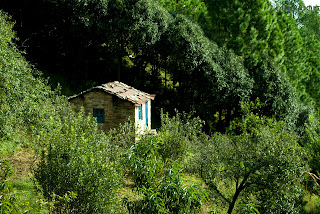 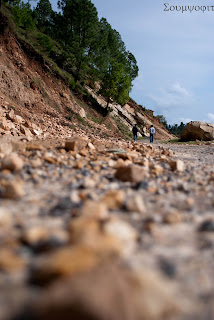 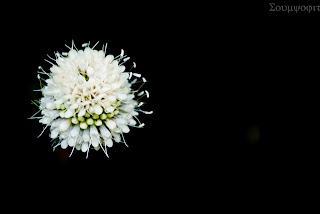 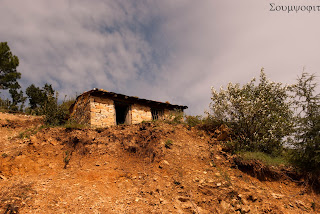 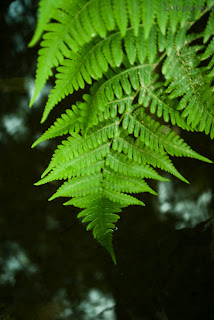 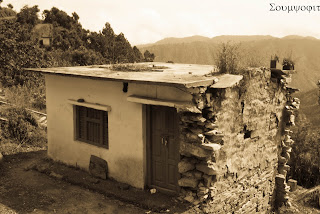 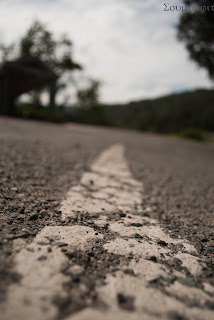 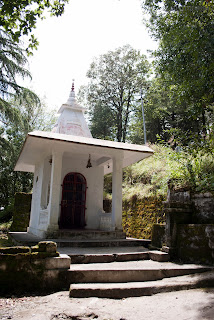 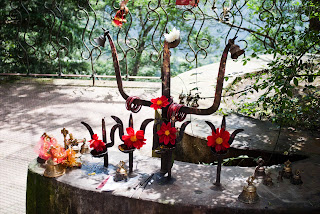 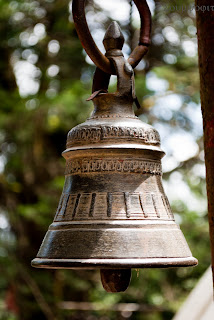 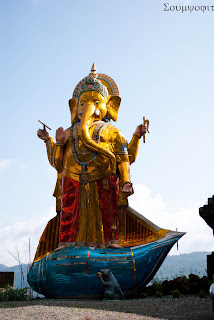 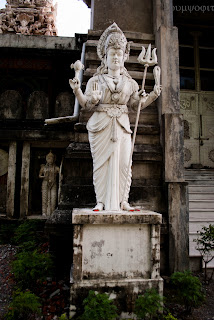 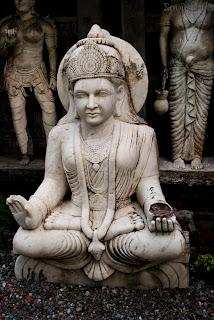 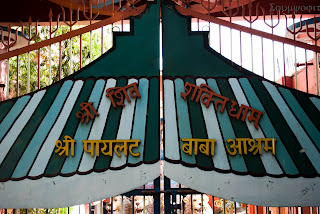 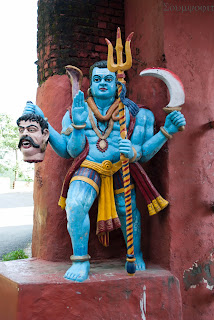 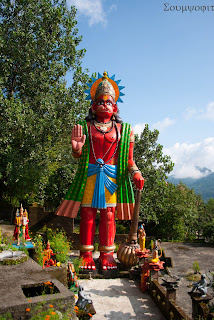 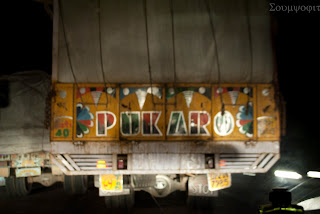